Our last week of Science club and the children chose to use the electricity equipment and managed to light bulbs and an energy stick. Great fun. 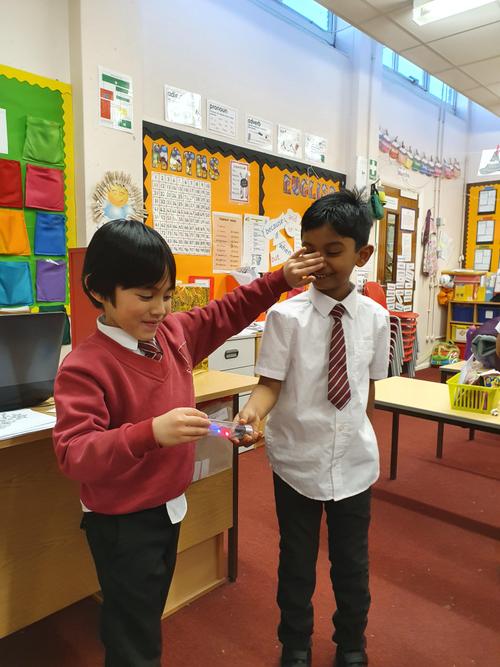 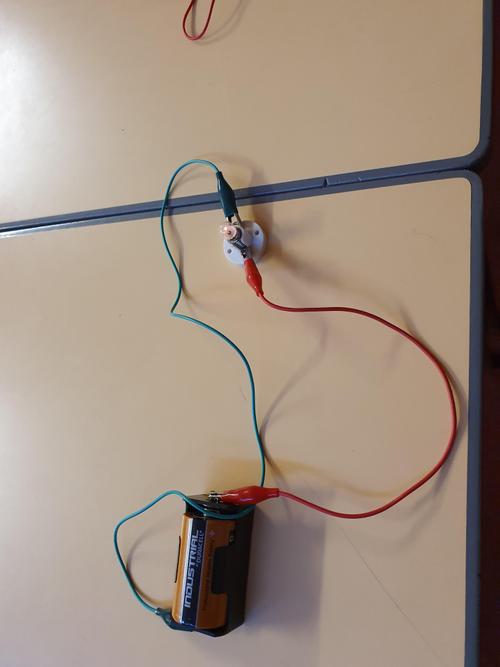 This week in Science club the children were tasked with trying to ping a spoon so that it landed in a cup. The children after several attempts managed to do this successfully. We then looked at how our bodies balance and tried to get out of a chair from a sitting position without using our hands or leaning forward. Then we tried standing up, bending our bodies to hold onto our toes and tried to jump without letting go of our feet. Lots of laughter was had trying these out.

This week the children looked at different optical illusions, they tried to work out what they were seeing and why some pictures appeared to move. 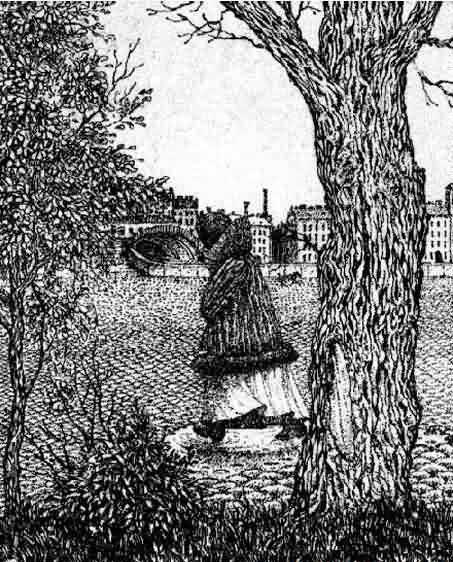 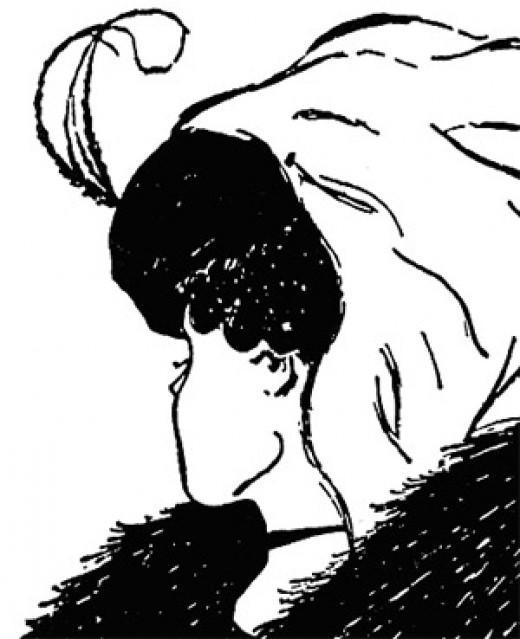 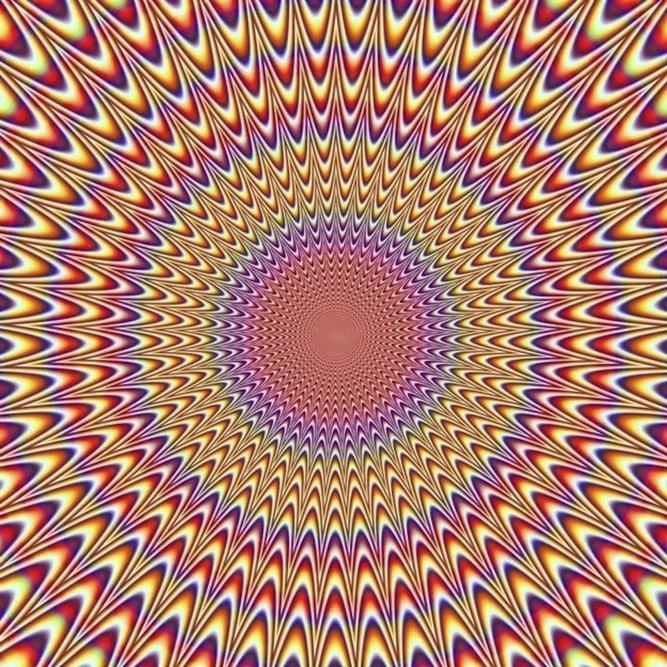 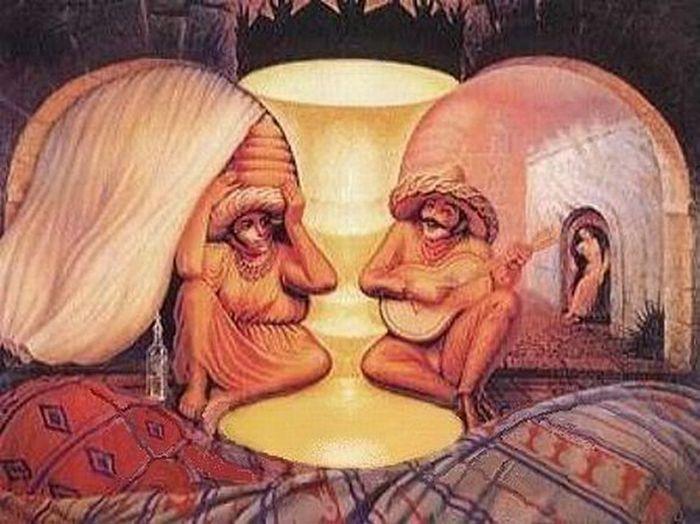 This week the children were given a collection of shells and were asked to put them into 2 groups of their choosing, for example, shiny, smooth shells and spiky, bumpy shells. Then we discussed what animals might live in some of these shells. Lastly the children were given magnetic rocks and experimented with attraction and repelling of magnets, they also investigated magnetic surfaces around the room. They also found out that magnets work through surfaces like tables. They were able to put one magnet on top of a table and then move it around by placing the other magnetic underneath the table.

Welcome back to Science club. This week in Y2 we made snow as part of our Science learning and since all were very excited to see this process and play with the snow we thought we would do it again in Science club. So this week we made and played with snow, some made snow men and others snowballs.

Welcome to week 4 of Science club. This week the children looked at forces, by pushing one coin into the end of a line of coins, it moves the other end. How far could they get the furthest coin to move? What techniques did they use?

Welcome to week 3 of Science club. This week the children explored their brains and coordination. We first crossed our arms over and interlocked our fingers. We then were asked to move a certain finger, most found this really hard to do without moving other fingers at the same time. The next activity was in pairs, one to draw a simple picture, then the other with a blindfold on had to draw the same picture only given verbal instructions to follow. The children found this very amusing and some were peeping!!

This week in Science club we were problem solving using forces. The children had to build a card tower considering the mass and shape of the cards to balance them. They all did very well, after we shut the classroom windows!!

Our first Science club this week. This week the children had to avoid the alligator pit by problem solving using physical agility and balance and a consideration of individual difference in size and strength. They had to try and balance on a ball together. This proved tricky so they found that by using the beanbag/cushions they could stabilise the ball better for balancing on. We all had great fun and thankfully no one got eaten by the crocodiles!